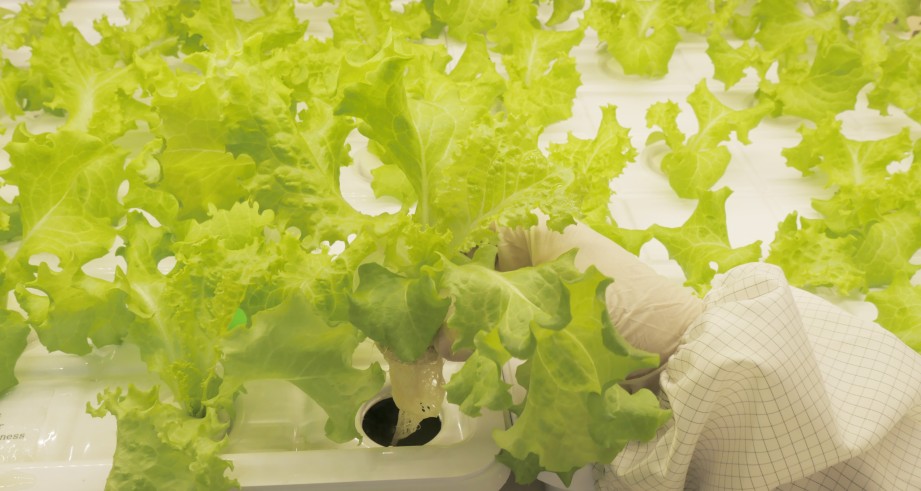 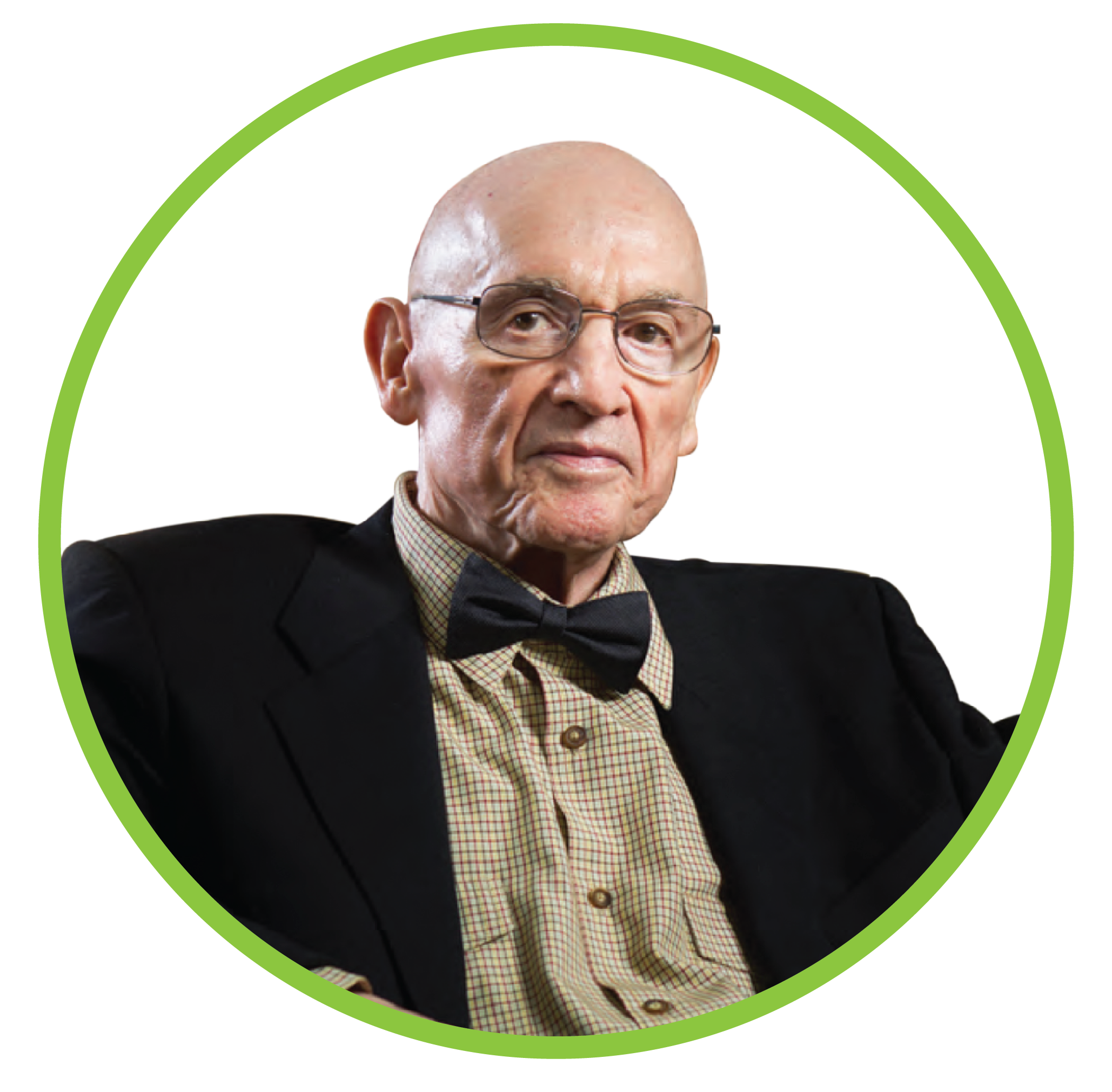 Prof. Nick Holonyak, Jr. received his B.S (1950), M.S (1951) and Ph.D. (1954) in electrical engineering from the University of Illinois. He was the first graduate student of Professor John Bardeen who later received two Nobel Prizes in Physics. Per Bardeen’s invitation, Dr. Holonyak returned to the University of Illinois in 1963 as Professor of Electrical and Computer Engineering where he remains today on the faculty doing active research. 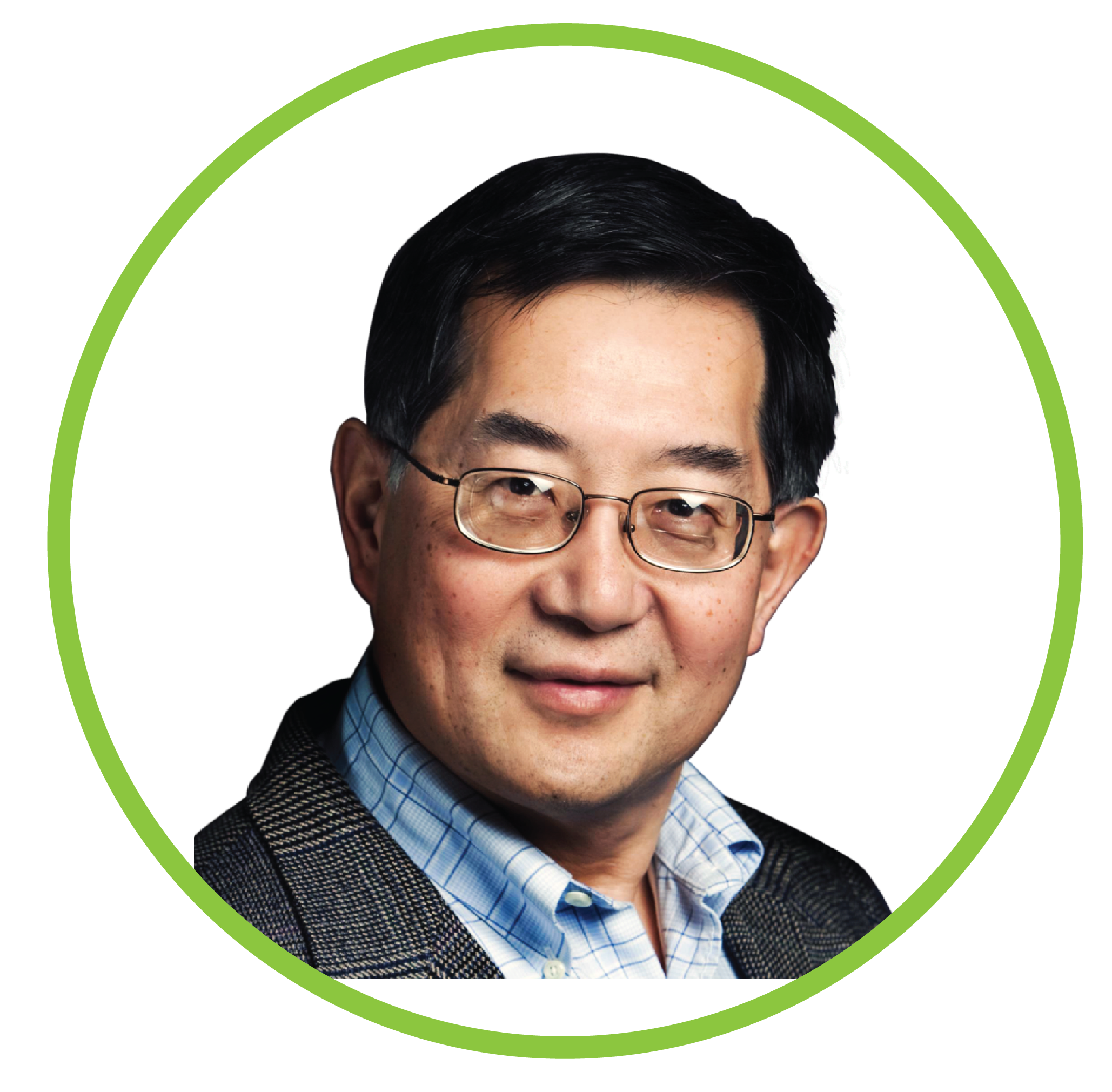 Gabriel Walter hails from Sarawak, Malaysia and is part of the ethnic minority group of Kelabit. He received his B.S, M.S, and Ph.D. degrees in electrical engineering from the University of Illinois-Urbana Champaign (UIUC), Urbana, IL, in 1998, 2001, and 2003, respectively. He spent a total of 17 years in Illinois and Wisconsin, USA before permanently returning to Malaysia in 2013. He is currently, the Group CEO, Adjunct Assistant Professor and major shareholder of Quantum Electro Opto Systems (QEOS) Sdn. Bhd., a Malaysian technology company which he co-founded in 2008 with Prof. Nick Holonyak Jr, the inventor of the Light Emitting Diode (LED) and Prof. Milton Feng. 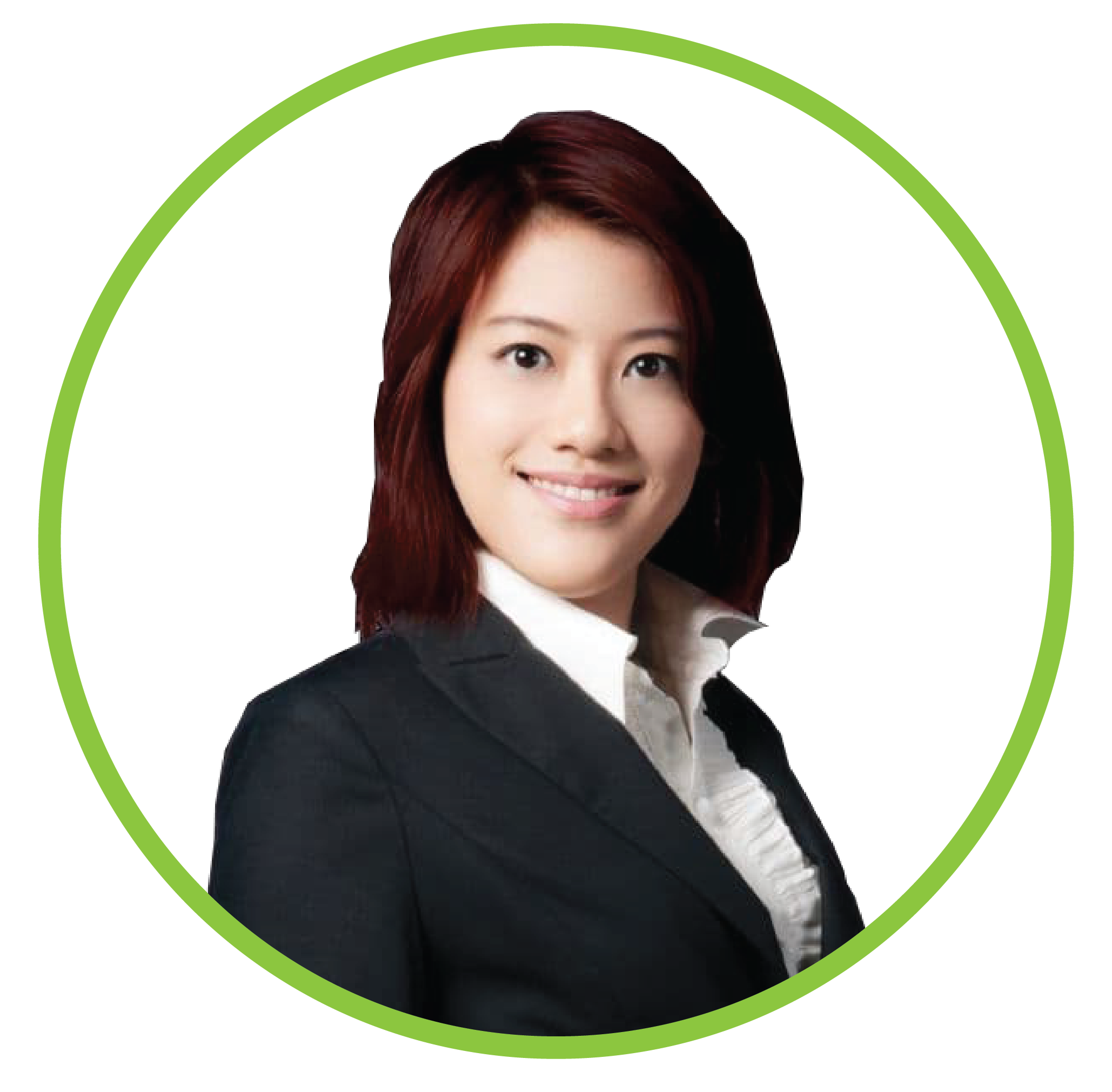 She also holds the position as President and CEO of QEOS LED, a subsidiary of QEOS, driving the company strengths towards being the next frontier of Internet of Things (IoT) in renewable energy and energy efficient lighting technology. Poh Lian has steered the company technology to produce LED lighting products that have ultra-low energy consumption, extremely long lifespan and excellent photometric properties suited for a broad range of applications, ranging from health-care, hospitality industry, semiconductor and the food industry.